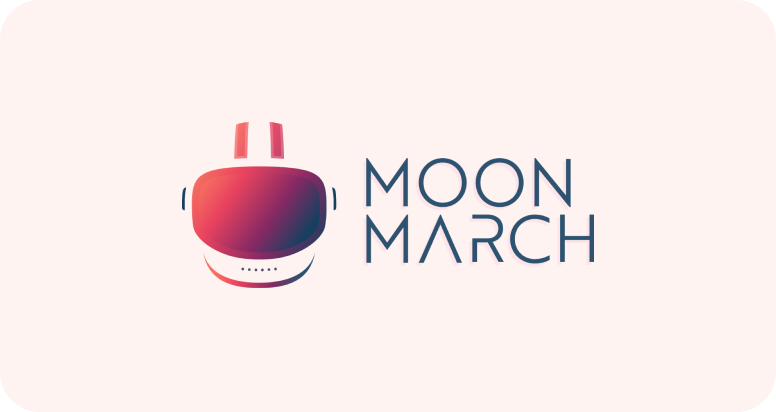 A few of the companies and projects I've started – I try to launch one per year.

A  creative agency for products with purpose and missions that matter.
Visit 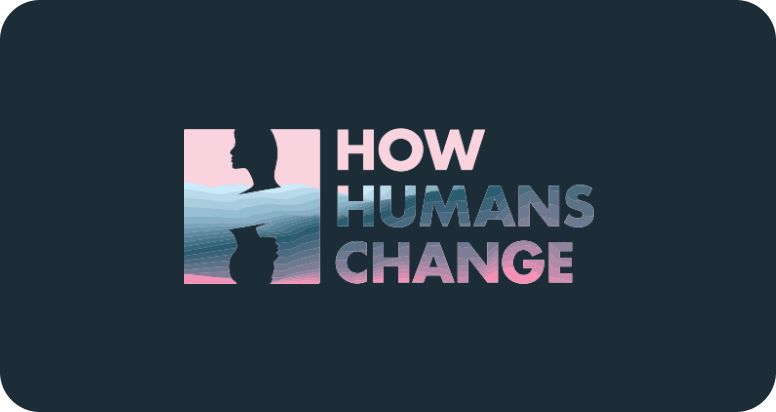 A podcast exploring in-depth stories of change and how they happened.
Visit 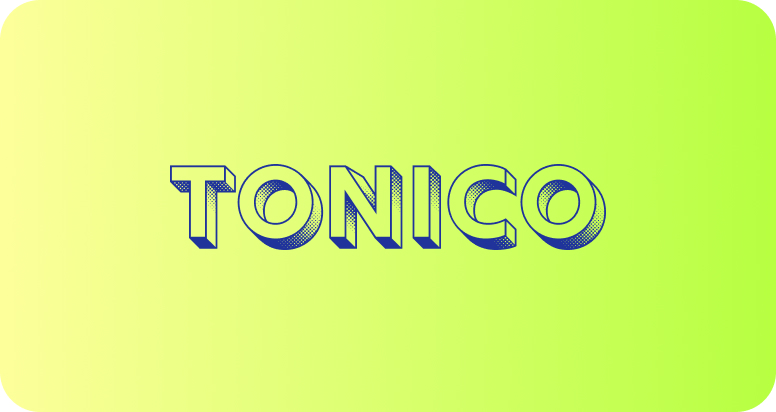 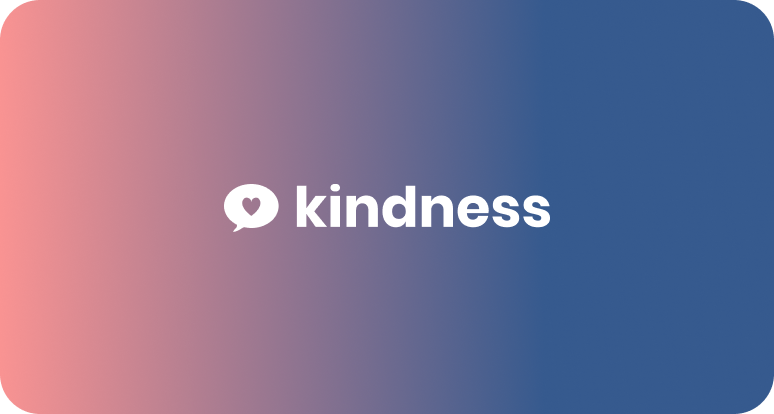 My career started as a professional hockey player at the age of 17. Sixteen broken bones later – including one fractured skull – it was time for a change.

As one does, I earned a degree in International Development, moved to Latin America, and joined a human rights organization.

Somehow, I ended up in advertising. I moved to NYC and became an award-winning creative working with the likes of Google, PUMA, Reebok, Viacom, IMG, and Advil.

Eventually, I set sail to pursue a lifelong dream: become an entrepreneur. I founded a financial technology company that was named CNN's top 15 financial products of the year two years running. It was great. Until it wasn’t.

I then started Moon March, which brings together my deep experience in brand development and entrepreneurship with my passion for helping worthwhile ventures and people grow.

Over time, I began coaching entrepreneurs, executives, and organizations and returned to school for a master's degree in therapy with which I focus on helping gifted and neurodivergent people of all ages.

Interested in coaching or therapy? Let's schedule a 15 minute conversation to see if we'd be a good fit.